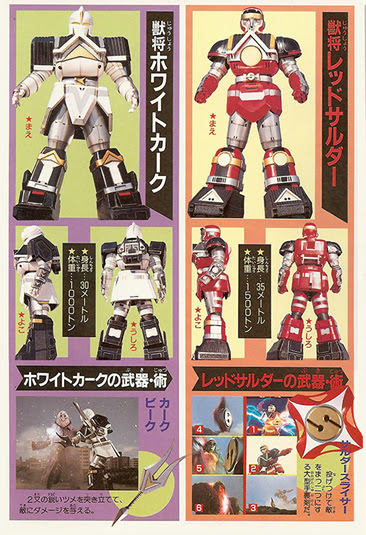 Kyodai Juushou
After Sandayuu gave Sasuke his Makimono scroll, he was able to transform into one of the Giant Beast Generals. After Jiraiya retrieved the remaining 4 Makimono from the custody of the Youkai, letting all the Kakurangers transform (White Kark, Red Saruder, Black Gammer, Blue Logan and Yellow Kummard). They can become the Invincible Shogun. 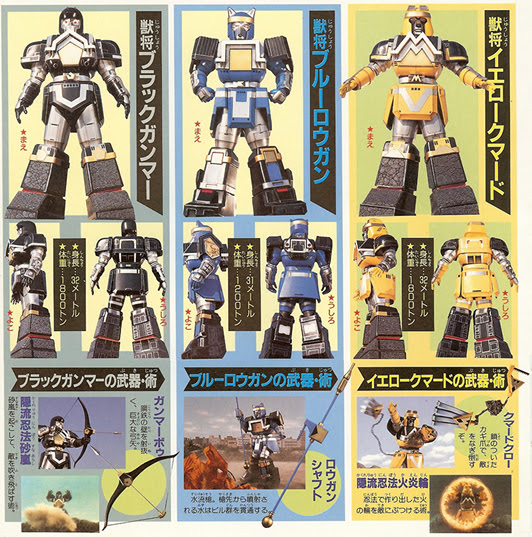 Oh Blocker / Super Zeo Zords
The second wave of zords had the symbols of the Ohrangers/Zeo Rangers. 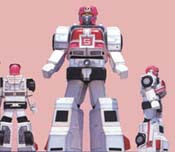 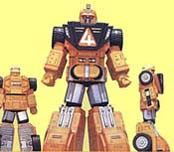 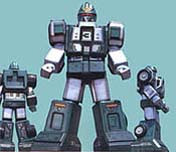 VRV Machines/Rescue Zords
In Carranger/Turbo, the heroes had secondary zords to become Megazords. 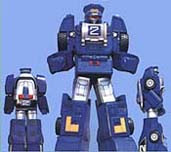 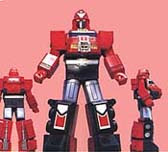 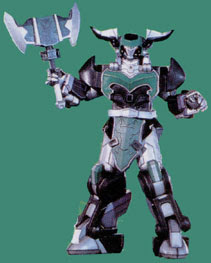 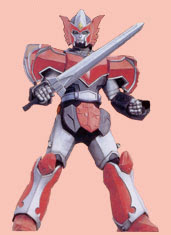 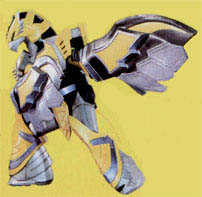