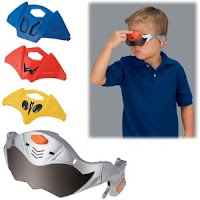 10. Solar Morpher
In Gekiranger, they used what became the Tiger Battle Claws in Jungle Fury---to transform. Many fans complained about these eyeglasses. They are pretty lame. What kind of toy is this for kids? This was chosen for bad playability and quality. 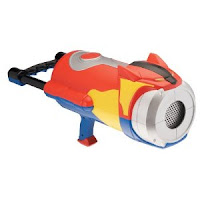 9. Claw Cannon
Appeared on the show but this looks nothing like the real one, just looks horrible. This was chosen for bad design, playability and quality.

8. Torque Force Power Rangers
A pre-cursor to the Spirit Rangers, they based these figures on the Auxiliary zords, they should have just made them full rangers, not have these veins and silly 'hats.' This was chosen for poor choice of design. 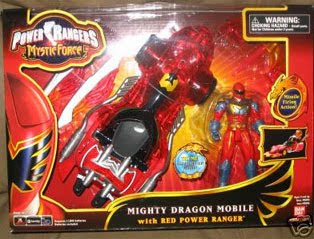 7. A Tie!! Mighty Dragon Mobile
This is a family blog and I don't curse, and I'm not going to say what this looks like. It is just tacky looking. This was chosen for poor choice in design. 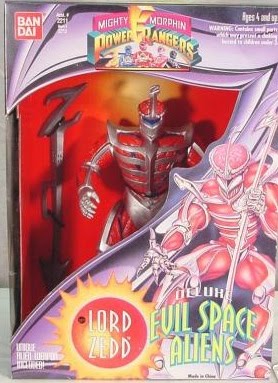 7. Original Lord Zedd figure
Since when was Lord Zedd fat? Well, this was the original toy, he was bulky in all his incarnations for the first few years until they made the Super Legends figure in 2008. This was chosen for poor choice in construction. 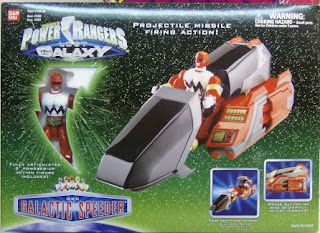 6. Galatic Speeders
pretty dull and boring entry from PRLG, didn't appear on the show. This was chosen for bad playability and design. 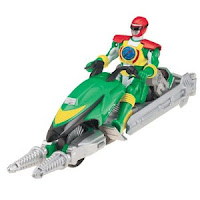 5. Hovertek Cycles
In PROO, they decided to make figures that were mixed two colors, it just didn't look right. It is so mis-matched. This was choice for bad choice of color.

4. A Tie! MMPR 2010 Digital Clock Rangers and 'Panty Rangers'
I don't think these toys were released everywhere, but they just look horrible, ooh and the 'Panty Rangers.' These two were chosen for poor conception, design and execution. 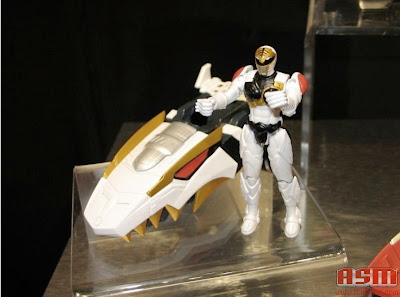 3. MMPR 2010 Action Rangers
Ugly and badly conceived. These were chosen for bad design. 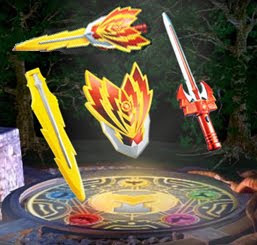 2. Mystic Saber Max
This was not on the show and look pretty cheap. This was chosen for bad playability, design and just plain waste of plastic. 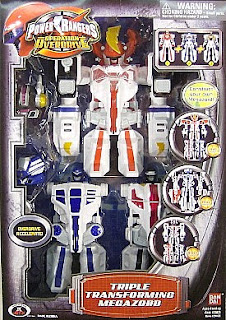 One of my friends (only because she has a younger brother) has and loves all of the solar morphers.

Panty rangers ? Personally I call them Bikini Rangers. I think White is supposed to look like Titanus.