Four episodes are left to air for Power Rangers RPM and we won't see them until December but I love to speculate. I was concerned when the show started about the bots, as I remember many non-robot-looking foes, and that the RPM crew would overuse the monsters (having too many in one episode) and then running out of them but they have done a good job at spreading them out. They have used two per episode at times but it's been good.
Most Likely Will Be Used 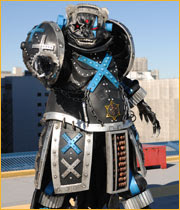 Chirakasonne
He appears in episode 47 of Go-Onger and only seen for one episode, maybe he will be used as Kireizky has been used for Kilobyte and Yogoshimacritein is being used as Venjix. Maybe as just an Attack Bot. 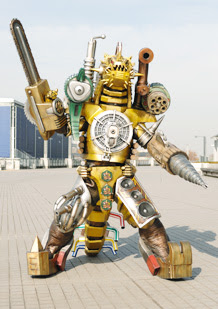 Kettei Banki
A robot made out of many of the robots, only appeared in 48, most likely will be used for the end. 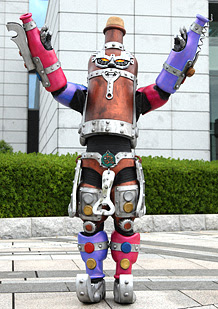 Bin Banki
Appeared in Episode 42 of Go-onger, since footage for 43 and 44 have already been used for episode 28 of RPM, maybe he will just appear among a bunch of robots and maybe his megazord footage will not be used. 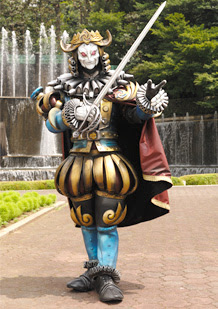 Prince Nigorl zo Arelunbra
Appeared in Episode 26 of Go-Onger, I think he was not used because he is looks less like a robot and has a different ascetic (look) than the others. The bot that looked like a knight in "Not So Simple" (21 of RPM) was connected to this prince, but his footage was pretty much short. 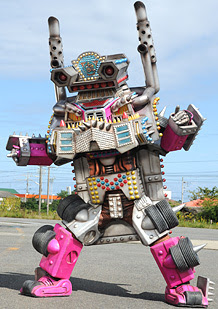 Engine Banki
Appeared in Episode 37, he has been skipped over, he was a transforming robot. Maybe because he is too garish is why he has not been used. Maybe he might appear in the background. 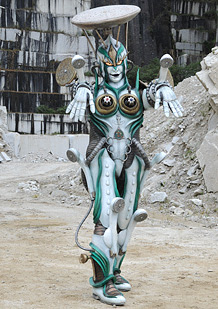 Shower Banki
Definitely will not be used because there are shower valves on her chest that resemble nipples. She appeared in Go-onger episode 38, Yellow and Silver fought her, the plot point inspired the RPM episode 22 "Dome Dolls." 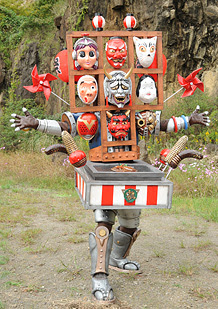 Yatai Banki
Appeared in episode 39, most likely he won't be used, he is way too out of the spectrum of the Attack Bots used. 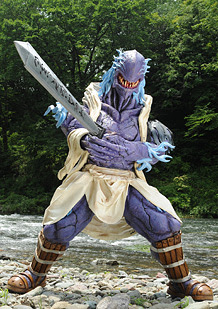 Baaki
There were a couple of 'organic' monsters in Go-Onger that came from other dimensions and don't match at all with the RPM Attack Bots. Baaki appeared in Episode 24 of Go-Onger and his footage was skipped. 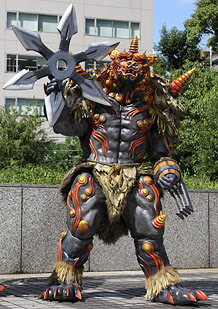 Gokugokumaru and Rairaiken
Repaints of a Go-Onger movie monster, they appeared in episodes 39-40, they definitely won't be used. 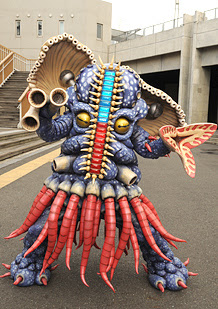 Rombiako
Appeared in Episode 31, he was the reason the girls united with the villianess Kegaleshia to form G-3 Princess. He wasn't used for obvious reasons. 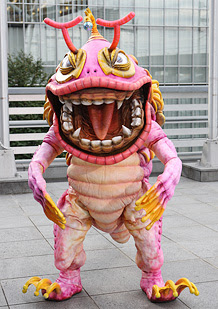 Wameikle
Appears in Episode 41, for sure will not be used.