Six Degrees of... the Power Rangers

THANK YOU! WE HAVE ENOUGH ANSWERS FOR SUMMER GLAU
There is this game called 'Six Degrees of Kevin Bacon' where you go from one actor or actress or celebrity or movie and go to another that leads to Kevin Bacon. I decided to do one with Power Rangers. I will leave one at the end for you guys to do it, whoever gets six points or less to Power Rangers, I will add them to the post. 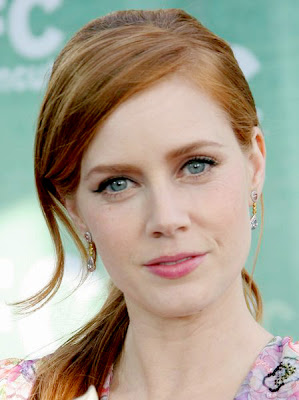 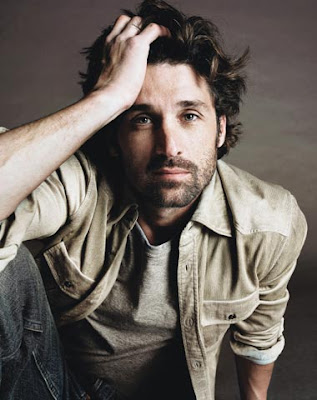 Amy Adams was in Enchanted with Patrick Dempsey. 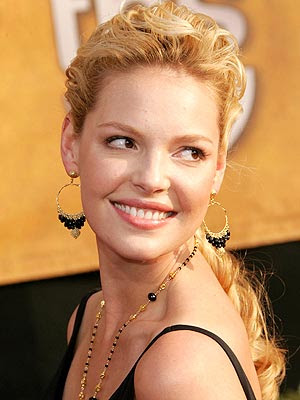 Patrick Dempsey was with Katherine Hiegel in Grey's Anatomy. 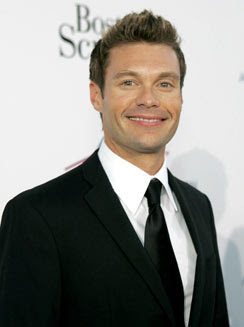 Katherine Hiegel was in Knocked Up with Ryan Seacrest. 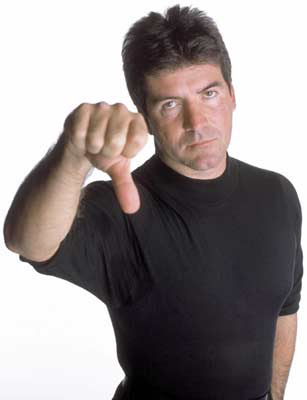 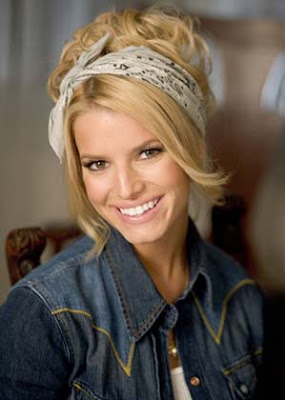 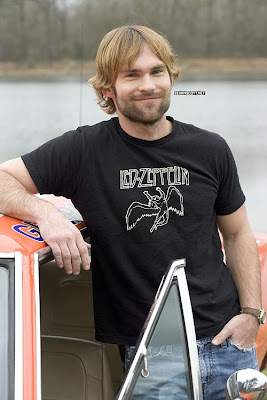 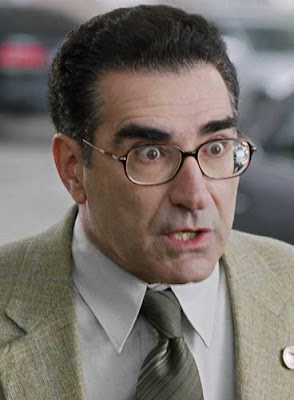 Sean William Scot was in American Pie with Eugene Levy. 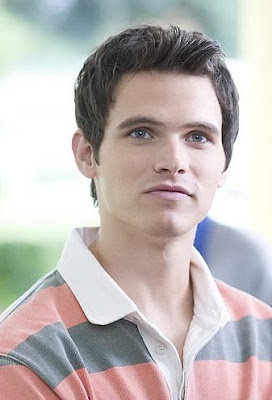 Eugene Levy was with Tad Hilgenbrinck in American Pie: Band Camp, Tad played Sean William Scot's character's brother but they never interacted with each other. 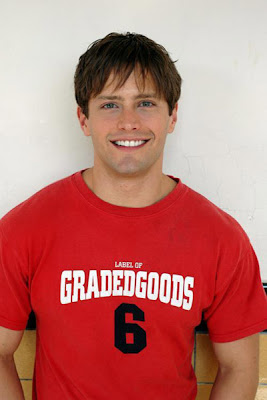 Tad Hilgenbrinck was in The Curiosity of Chase with Brett Chuckerman

Brett Chuckerman was in an episode of "Power Rangers Wild Force,"
"Three's A Crowd," where he was the love rival with Danny for Kendall's affections. Kendall was played by Jessica Rey BTW.


Okay Now It's Your Turn 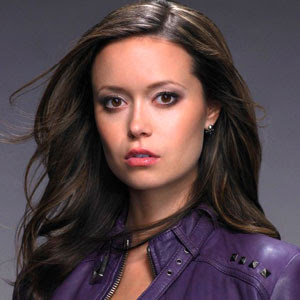 I know that Glau auditioned for the role of the pink ranger in a Power Rangers series.


So there you go, from one Summer to another.

1. Summer Glau had a recurring role on Dollhouse during its second season for a few episodes as Bennett Halverson, programmer for the D.C. Dollhouse. In one of the series's penultimate episodes, her character is killed by an Active named Whiskey, played by:
2. Amy Acker, whose Dollhouse role, like Summer's, was recurring. A few years prior to this, Amy had a 13-episode arc during the fifth and final season of Alias, on which:
3. Greg Grunberg played a regular role for most of the show's run (interestingly enough, he was written out early in the fifth season, so he and Amy didn't get to interact much, if at all). Alias was Greg's next project following the entire run of Felicity, on which:
4. Amy Jo Johnson (our favorite Pink Ranger) played the eponymous character's roommate and best friend for the first half of the show's run.

Summer Glau was in the TV series "Firefly" with Jewel Staite, who was in the Nickelodeon series "Space Cases" with Walter Jones, who plays the Black Ranger in the original Power Rangers.

Jennifer Hale: Jennifer Hale voiced Samus Aran in Metroid Prime
Aleisa Glidewell voiced Samus Aran in Super Smash Bros Brawl alongside Akira Sasanuma.
Nobuyuki Hiyami does the voice of Link in Super Smash Bros Melee
Noboyuki does the voice of Batsu in Tatsunoko vs Capcom which also had Frank West, voiced by Peter Von Gromm. Frank West is usually voiced by T.J. Rotolo who did the voice of Jindrax from Power Rangers: Wild Force. No idea if that is six degrees, but I wanted to prove a point.

If you want any suggestions. I have one: Michelle Trachtenberg.

summer Was in Dollhouse with Eliza Dushku.
Eliza Dushku was in Buffy with Walter Jones!

Summer is in Doll house with Eliza Dushku.
Eliza Dushku is in Buffy with Walter Jones (black mighty Morphin ranger)

No one can beat this