Here is the video, it has MMPR the movie footage with other PR seasons and in the end, Shinkenger footage and the Samurai logo. Also a foreshadowing of the Gold Ranger, sixth. People are commenting on how the new season is being referred to as the 19th season, meaning they are counting the MMPR re-version as the 18th season. 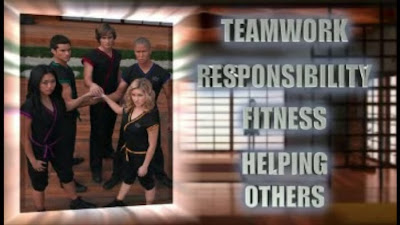 There you go to those who thought Disney quit on Power Rangers because quote 'Shinkenger is un-adaptable' and that Shinkenger is 'too Japanese.' In your face, anything is adaptable.

Above is a capture of a video Hector David Jr. (Mike) posted on his facebook. I don't know who captured it, let me know if it was you. 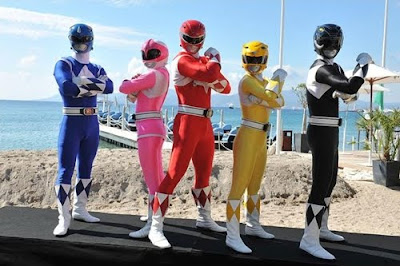 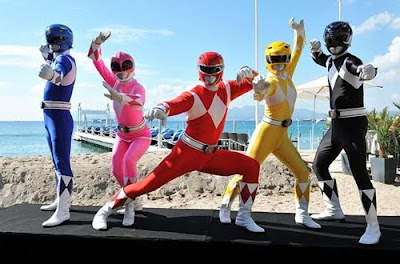 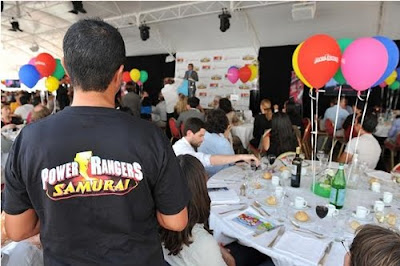 is that your foto?

Well of course it's adaptable if they went for the easy "karate kid" concept. I think most fans weren't thinking it'd be hard to adapt, just that they quality wouldn't be as good as Shinkenger. Also it would be difficult to portray the culture correctly and respectfully. I wouldn't be surprised if they get a few things wrong. Just looking at those uniforms Saban isn't going for traditional...just a cheap looking martial arts uniform used for Halloween. and lol at "OMG a 6th ranger!"