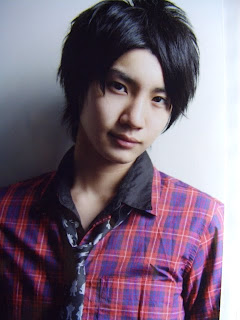 Sakurada Doori
Also known as Kotaro/Kamen Rider New Den-O, has been rumored to be GoukaiRed.

The colors for the rangers are still unknown (Henshin Grid has a new poll now hat colors YOU would prefer), but most rumors point to the standard sentai color scheme (red, blue, yellow, green, pink).


ARSENAL
The Gokaiger's transformation item is rumored to be called the "Ocean Phone".


MECHA
Recent rumors state that the Gokaiger's main robot, the aforementioned Pirate Ship, is in fact to be based on Noah's Ark. If the Gokaiger utilize a vast system of auxilary mecha (rumored to be animals) then this Ark can store the mecha inside of it. The robot is supposed to be bulky, resembling GoseiGround. The Gokaiger's mecha are rumored to be called the "Goukai Sea Beasts", each mecha having the motif of a Sea Creature. The new Ranger Strike set features a new "Mothership" factor.

[The following rumored sea animals I decided to match up with others in popular culture. I have been dreaming for all sea animal mecha for years.] 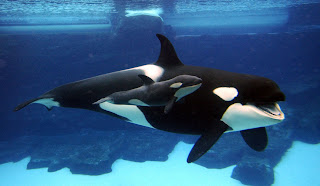 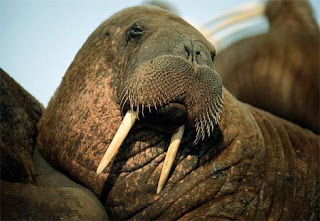 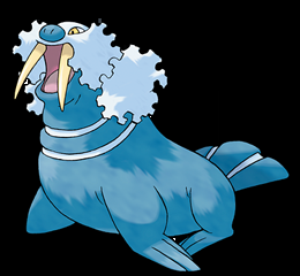 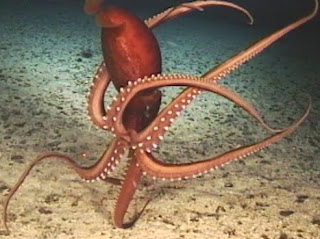 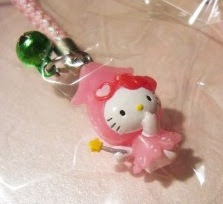 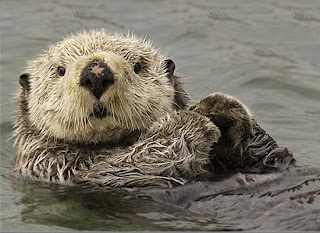 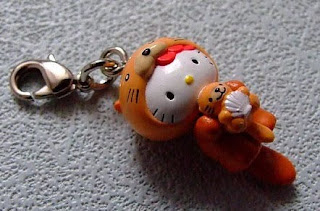 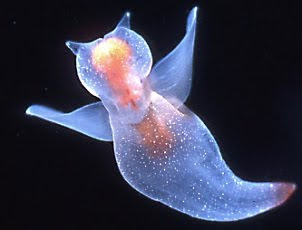 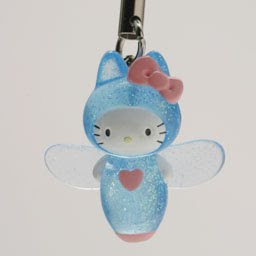 
In one forum topic, someone said there wasn't enough sea animals, that all the sea animals were done in sentai. Here are sea animals that have not been done as mecha:
Jelly Fish
Big White Shark
Prawn
Shrimp
Manatee
Seal
Eel
Stingray (there has been mantaray and horshoe crab)
Crab
Octopus (there has only been squid)
Seahorses
Orca (real one and not like in Go-onger)

And Sentai always repeat so I am sure they will fill it in with shark, whale, dolphin, lobster, turtle, etc.

Flamemario12, 1. because she is cute and 2. I couldn't find corresponding Pokemon.

Floatzel is an Otter pokemon. (although described as a sea weasel) Walrein is a Walrus pokemon. I can't thing of any squid or cilione pokemon (there is an octopus, but that's different). Gessomon (idk if I spelled it right) is a Squid digimon and MarineAngemon is a Cilione digimon.