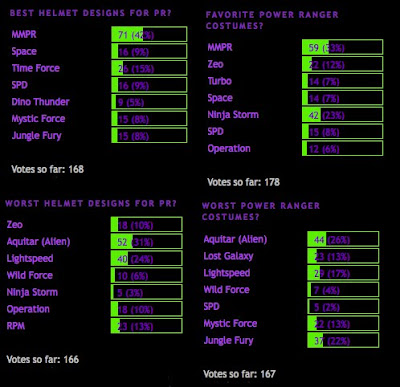 Best Helmet Designs for PR?
MMPR - 71 of 168 votes
Time Force came close second with 26 votes and Dino Thunders got the least votes at 9.

Worst Helmet Designs for PR?
Aquitar (Alien) - 52 of 166 votes
Lightspeed came in second with 40 votes and Ninja Storm got 5 votes, the least. 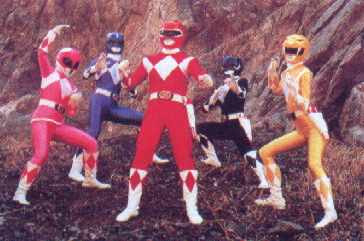 Favorite Power Rangers Costumes?
MMPR - 59 of 178 votes
Ninja Storm got 42 votes and the least votes goes to PROO with 12 votes. 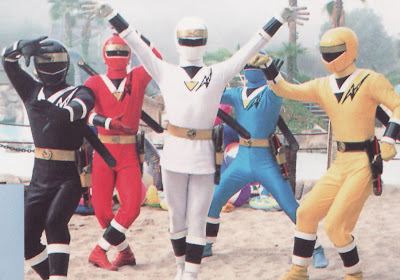 Worst Power Rangers Costumes?
Aquitar got 44 of 167, Jungle Fury came in second and SPD got 5 votes. 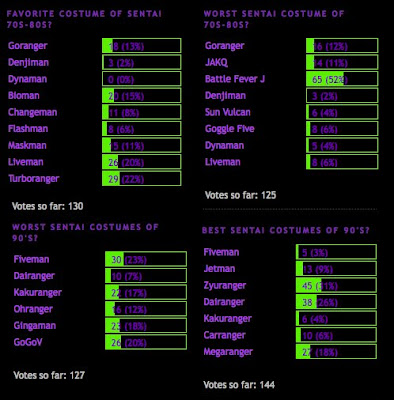 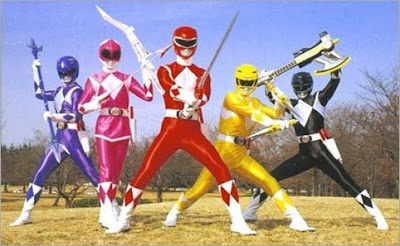 Best Sentai Costume of the 90's?
Zyuranger got 35, Dairanger came in second and Fiveman got the least votes.

Worst Sentai Costumes of 90's?
Fiveman got 30 of 127 and Dairanger got the least votes. 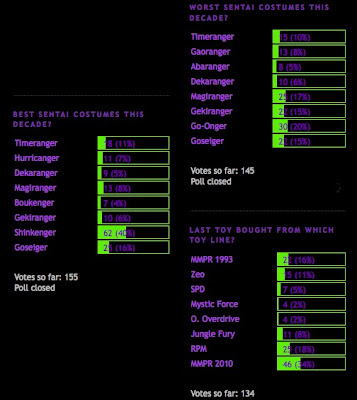 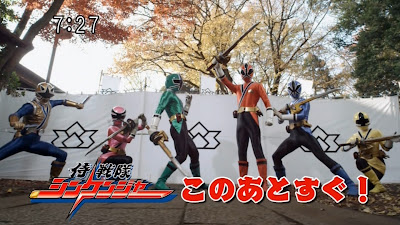 Best Sentai Costumes of this decade?
Shinkenger got 62 of 155, Boukenger got the least votes. 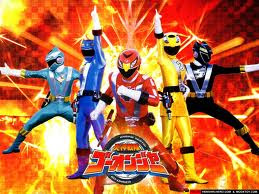 Worst Sentai Costumes this Decade?
Go-onger won with 30 of 145, Abaranger got least votes. 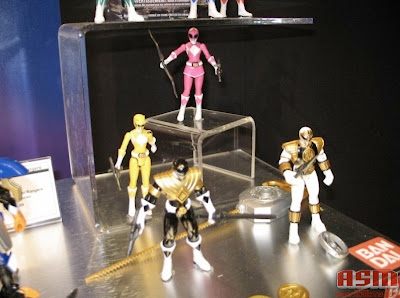 why is there so much hate for the alien rangers?

I really don't think the Alien Rangers/Kakuranger costumes are that bad. I actually think they're cool. To me the worst would be either Lightspeed Rescue/GoGoV or Jungle Fury/Gekiranger.

I want to know what is with the Fiveman hate.

Shinkenger seems like it's going to be the untouchable "greatest" season for a long time yet.

I actually prefer the Dairanger and Jetman costumes over the Zyuranger ones and in a weird sort of way, I'm glad the main Dairanger costumes were not used for Power Rangers. Even the addition of the Thunderzords and the White Ranger to the American show seemed out of place for me.

The Kakuranger costumes were not as bad as people make them out to be, they fit with the show's theme, but I actually prefer the "regular" ninja costumes wore by the main characters. I will agree with the fact that Fiveman costumes are quite ugly.

I'm surprise that Maskman didn't get more votes. In my opinion, that was the coolest of the 80's Super Sentai costumes, even if the show itself was a bit dull. The mecha (Great Five) was cool too.

IDK who was the best, but sentai usually fails with organic-based designs and really needs to just leave those to Kamen Rider.

The Zyu/MMPR designs are not bad. You're just saying that Luca because you hate MMPR

Mr. Smith, please don't say that other people hat things, that could start a flame war, I don't want that.

I apologize to Lavender Ranger and Luca, I got out of hand just a bit :(