Footsoldiers being hit in the groin

This is where my mind is now. In Super Sentai, not Power Rangers, the Rangers often hit the footsoldiers or enemies on the crotch. 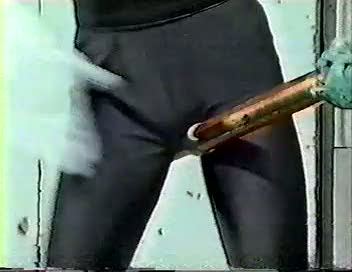 This is from the first episode of Dairanger where Shishiranger (green) hits Cotporto on the crotch with his staff. This happened in much more Super Sentai series but I don't have any pictures, or remembrance of which episode or series exactly. 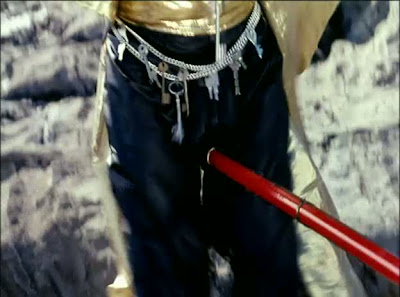 This is from the Dairanger movie, where Shishiranger (culprit, again) hits Key Jester on the crotch with his staff. 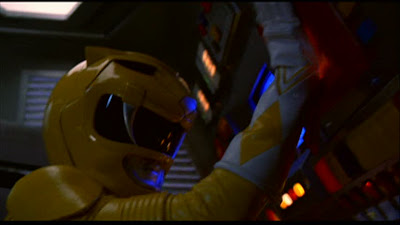 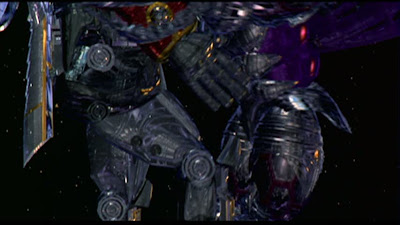 In the Mighty Morphin Power Rangers movie, Aisha presses a button labeled 'For Emergencies Only' and the Ninja Mega Falconzord knees Ivan Ooze in the crotch, edging him off to a meteor to his destruction.

Posted by Lavender Ranger at 1:32 PM

GoseiPink in Episode 21. She used her header machine to tickle the monster of the week in the balls.

Actually she tickled him first everywhere and then GoseiPhoenix bit him into the balls. Because it is an Angel's Duty!

Thanks to you all! I am not going to add every instance.

GokaiGreen has done this and has been on the other end too.