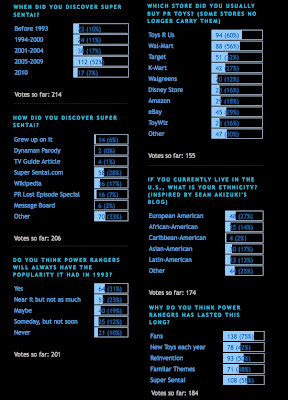 By Lost Episode Special, do you mean the episode of Dino Thunder titled Lost And Found In Translation? Because that's when I found out, although I always knew it was Japanese-inspired.

No I do not, I mean the episode that aired during Lost Galaxy with Austin St. John and Walter Jones and had the pilot, do I have to make a post of this?