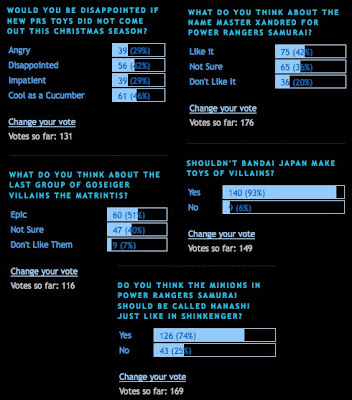 Would you be disappointed if new PRS toys didn't come out this X-mas season?
Cool as a cucumber - 61 of 131 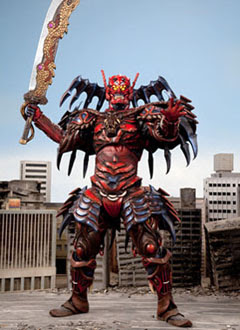 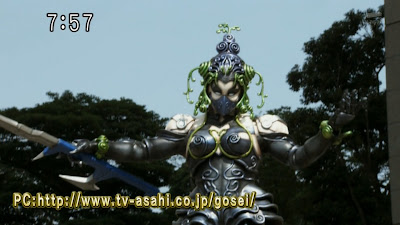 What do you think about the Matrintis of Goseiger?
Epic - 60 of 116 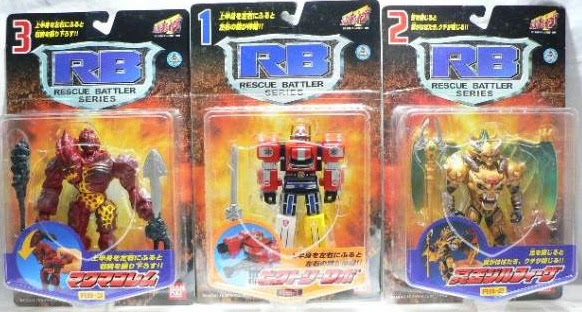 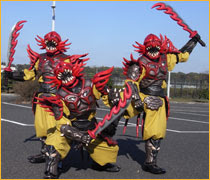 I'd be as cool as a cucumber because I usually don't buy toys, at least not for PR. And I love the name Xandred! Names with x's are the best. I have this joke that I'm going to name my sons Xeronyx, Rennix, and Exeron. I actually nave a nextdoor neighbor named Xander.