Working titles and working character names and other cast members

My buddy Raúl started this thread on Rangerboard about working titles for Power Rangers. I decided to0 compile it here as well. Some of these have been confirmed by producers in either interviews, e-mails or conventions. Working titles often happen in many movies because of many reasons. Original Thread here
UPDATED 10/5/10 7:30AM EST
Working Titles:
Power Rangers Zeo
Originally going to be called Zeo Rangers. Cyrax9 of Rangerboard says it would have been Mighty Morphin Zeo Rangers. I read somewhere on IMBD once that ZEO stood for something of Zordon, like Zordon of Eltar's Odyssey.
From a VCD:


Turbo: A Power Rangers Movie
I remember reading somewhere back when that it was to be titled Race to the Volcano.

Power Rangers Time Force
Time Traveler was the working title with the source being Judd/Chip Lynn at PMC2. Rumored to also be Time Warp.

Power Rangers Ninja Storm
It is said that it was to be called Stealth Force. Cyrax says it was actually localized in some regions as Ninja Force.

Power Rangers Dino Thunder
It is said that it was to be called Dino Tech.

Operation Overdrive
Possible titles: "Power Rangers Drive Force"
"Power Rangers Relic Hunters"
These were copyrighted and there was even a website address (that linked to the Disney wbesite), but they were changed. My personal theory is that it was changed because it was discovered by fans, but I could be wrong.

Power Rangers Jungle Fury
It is rumored that it would have been called Beast Fist.


Working Character Names:
MMPR
Aisha's first name was spelled Aiesha. (Seen in The Best Man For The Job fourth draft from Project Hexagon)
And I am still want Brad Hawkings to tell me the name of the White Ranger that he would have played. 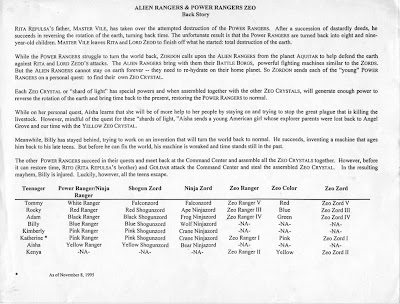 Time Force
Circuit was to be called Digit, this has been confirmed and re-confirmed by Brianne Brozey (A.K.A. Brianne Sidall). It is also evident by the toy that came with the Pink Ranger.
Ransik was originally named Morbus (confirmed by Vernon Wells and Chip/Judd Lynn); I believe this name was in the Fox Kids Magazine as well, in a faux interview with the Time Force Rangers.
I remember reading a casting call sheet on Rangerboard back when that the Red Ranger's name was to be Luke. 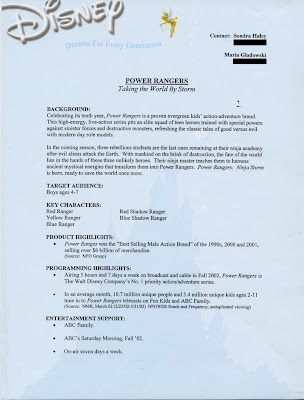 Operation Overdrive
Will Aston was going to be called Will Ferraday

MMPR
Audri DuBois was to be Trini, she played her in the pilot, she opted out because she didn't want to commit to the contract, in less words.
My post on it here: http://henshingrid.blogspot.com/2010/08/mighty-morphin-power-rangers-pilot.html
"I spoke to Saban about the situation I faced and it was decided that this wasn't the project for me. He was very kind about the whole situation. He later invited me to play the role of April Jones in VR Troopers. But we just couldn't seem to agree on enough to follow through with anyone project." -http://www.rangerboard.com/showthread.php?t=77856 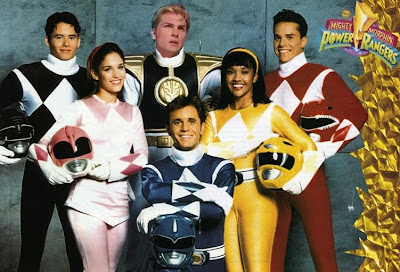 Brad Hawkins (Ryan Steele of VR Troopers) was to be the White Ranger.
My interview with him: http://henshingrid.blogspot.com/2009/02/brad-hawkins-interview.html My doctored photo above. 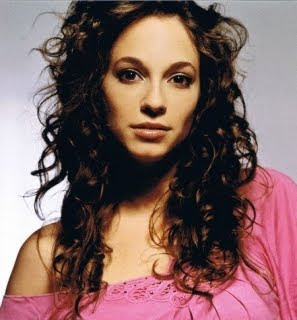 Lost Galaxy
There was an actress before Cerina Vincent as Maya. She was Erin Simms. Interview here:
http://www.rangerboard.com/showthread.php?t=124867 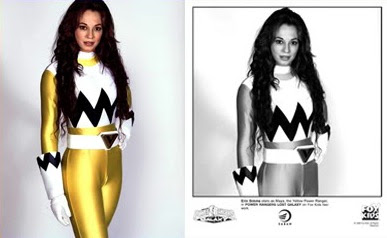 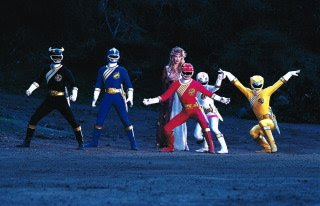 Princes Shayla was played by a different actress Natasha Allas, evident by these pictures. 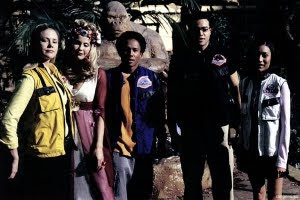 Another actress portrayed Alyssa before Jessica Rey (it was Sandra McCoy "Kendall") According to reports, Koichi Sakamoto demanded a character that his wife could double for, thus she was given the role of Kendall instead.

And another actor played Max

Posted by Lavender Ranger at 10:43 AM

I actually have some VCDs that have "Zeo Rangers" in the title sequence! I'll see if I can getcha a screen shot. ^_^

Discussion on Rangercrew
From Chris Funaro aka Cmdr Crayfish:
We KNOW the title of T:APRM was Race to the Volcano. That was its title ON THE SET. We own SCRIPTS calling it that.

ZEO was short for Zordon of Eltar's Odyssey, which was a pitch for a PR prequel story circa season three that apparently never left the writers room (thanks, Terri Guingab!). ZEORANGERS was the name of the show in some abroad markets. It was never actually considered. Nothing would get them to discard the PR brand name in its primary markets.

Judd's glitchy memory is at play with Time Force: we have production materials from mid-Lightspeed with the correct PRTF name.

Ninja Storm was Ninja Storm as far back as the MMPR Productions pitch in mid-2002. Dino Tech WAS seriously considered up through mid-2003.

Edward Payne was created as a stopgap in the event that JDF negotiations fell apart.

Natasha Allas was the original Shayla.