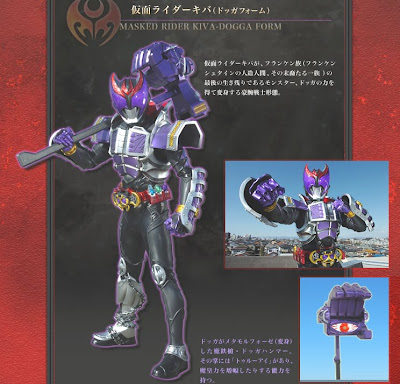 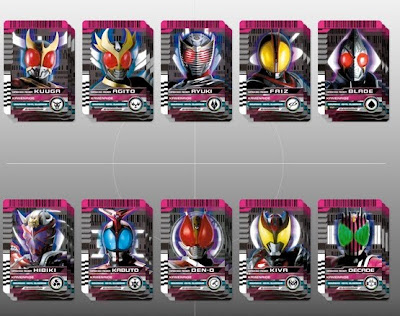 But when Kamen Rider Ryuki was going to be adapted by Adness Entertainment, Toei wanted to separate the name 'Masked Rider' from the adaption from Saban's Masked Rider and romanized the Kanji to 'Kamen Rider.' Some fans were upset CW4Kids chose to say 'a uncommon hero' to go along with the pronunciation of 'Kamen' as Common. Above is a picture where you can clearly see English letters 'Kamen Rider' in official merch.
Posted by Lavender Ranger at 10:10 PM

I LOVE puns. I still remember when Michelle said "we have a common enemy" or something like that.