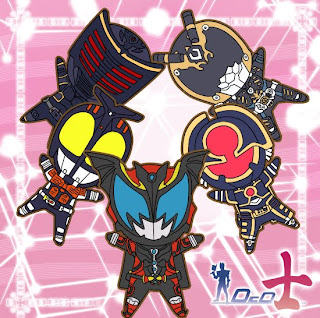 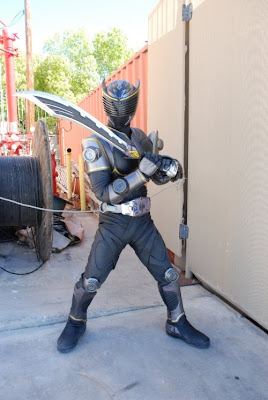 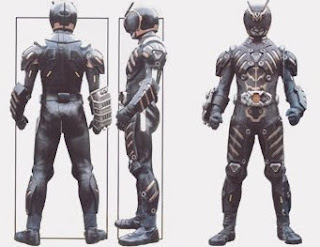 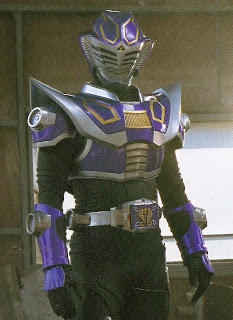 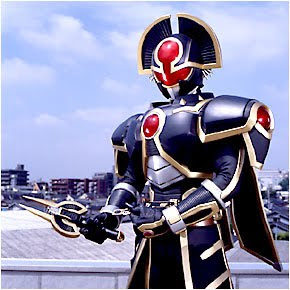 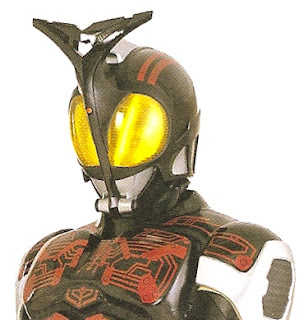 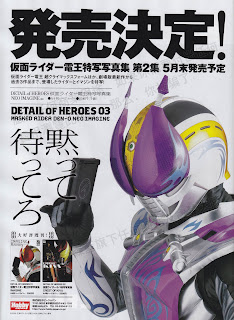 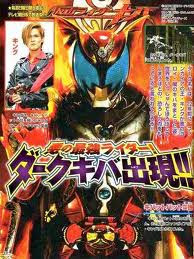 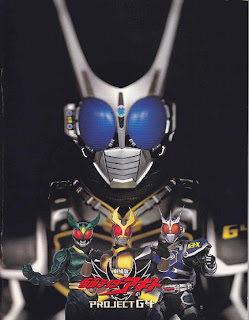 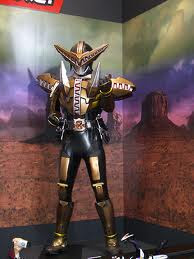 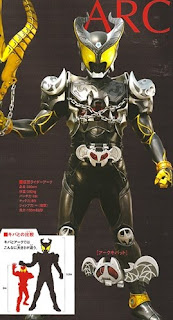 Posted by Lavender Ranger at 11:14 AM

Why didn't you add anymore after Kamen Rider Zi-O?