Thanks to LordZedd08; Sebase, Jangonate on Rangerboard and Power Rangers Samurai fan facebook. Alert: I do not own any of these nor are any of these my pictures. 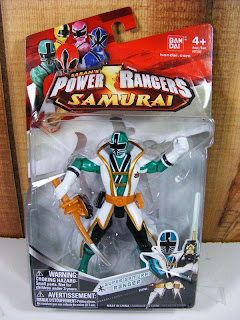 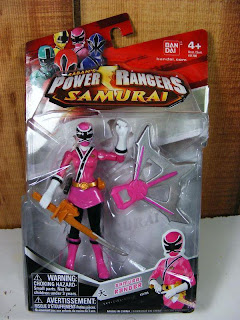 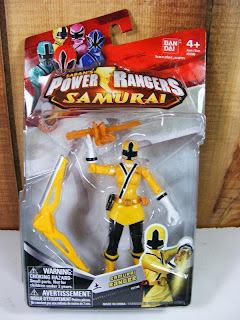 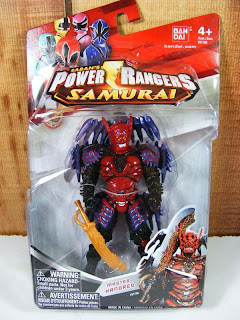 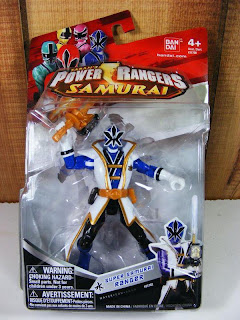 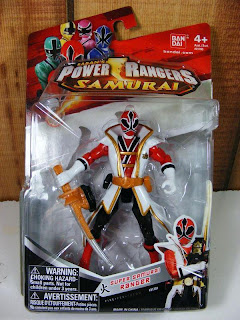 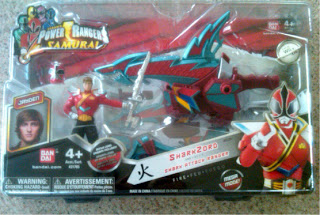 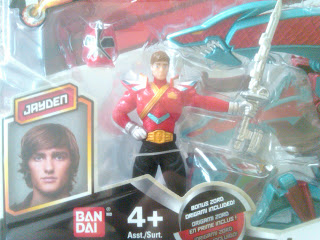 Kyoryu Origami was based on the Sauropoda (a dinosaur) in Shinkenger, it looks like Shark Attack Ranger will appear in PRS. 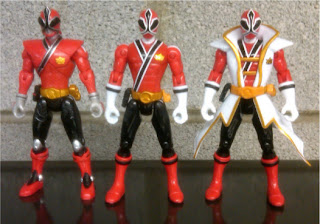 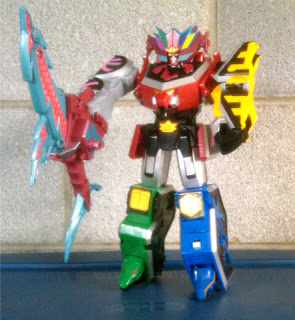 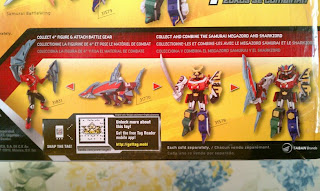 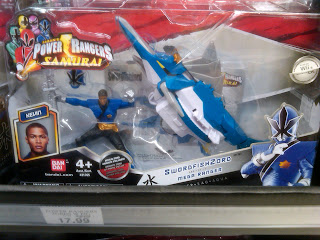 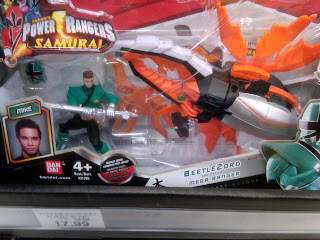 Swordfish, Beetle, and Tigerzords are re-release with actor's likenesses. 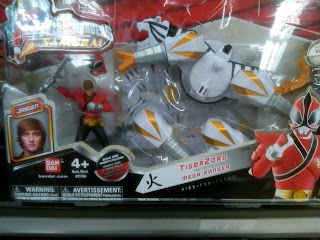 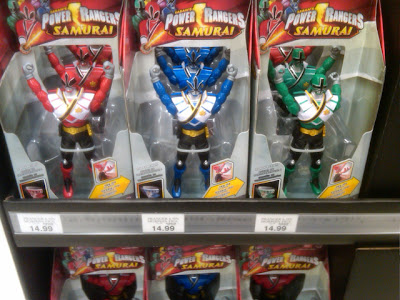 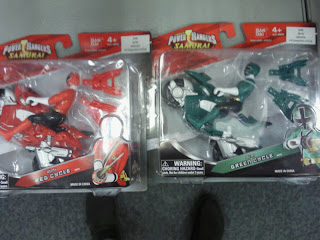 Mini Cycles, he found these at CVS Pharmacy 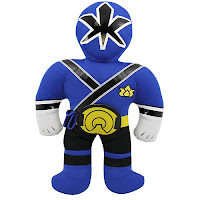 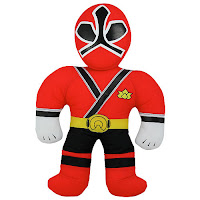 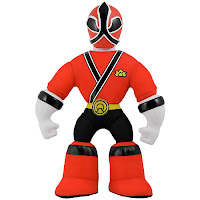 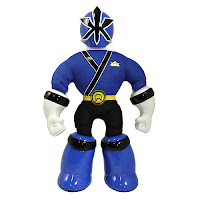 Power Rangers Battlers 10.5 inch Action Figure
So far only Red and Blue, I am glad these are being released, I wanted to get an old one for my 2 year-old nephew for Christmas, I am glad they are being made!

These came out last week, thanks to PRS facebook page: 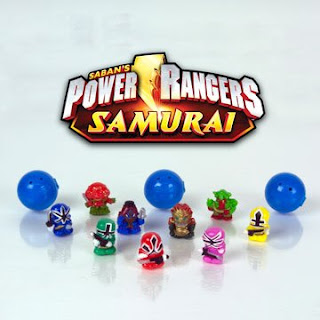 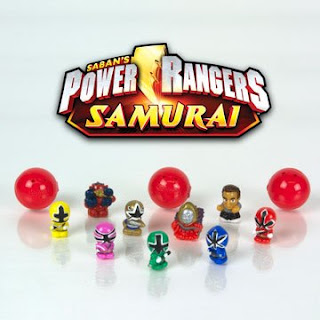 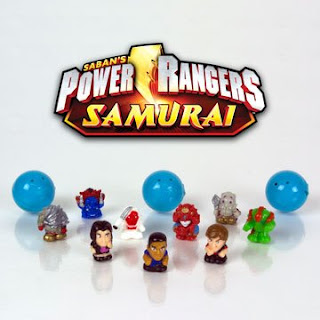 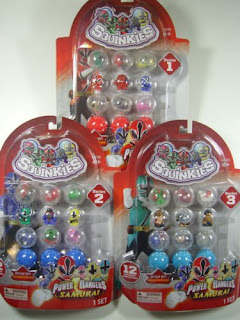 Posted by Lavender Ranger at 6:46 AM

does anyone besides me starting to think that samurai is moving too fast now?

Why is there no reissue of ika origami/squid zord?

will these come to the uk? I'm getting the feeling that they won't

Ukth, I have no clue. My guess is yes. Don't you guys get stuff later anyway?